I Am Legend and Other Stories by Richard Matheson
My rating: 4 of 5 stars

The second in the Science Fiction Masterworks series, I found I Am Legend to be a fascinating read. This novel is, of course, the inspiration behind the recent movie of the same name starring Will Smith, and of the sci-fi movie classic the Omega Man, along with every other zombie or vampire apocalypse through infection plotline out there (which is what differentiates it from fantasy-horror). I think it’s important for a modern reader to remember that, while zombie and vampire apocalypse infection movies are an overdone trope, this was the book that made it a trope. When Matheson wrote this, the idea was entirely original. And I would argue that none of the knockoff action-movie variants that have come out of it captured the essential human story in the way that Matheson did.

One thing that I also think is interesting, which has nothing to do with the book itself, was how clearly this story influenced the writing of Stephen King. If you read King at all, you will see this story’s indelible stamp on the more obvious ones, such as Salem’s Lot and The Stand, but I would argue you can even see it peeking out from the pages of things like The Tommyknockers and The Dark Tower series. He acknowledges this influence in an endorsement on the cover of the edition I read; as does Brian Lumley; who, for those who don’t know, is the author of the Necroscope series.

I think it’s really important to understand that the characters, vampires especially, were very human. I think this is the deeper point that the author was making. (view spoiler)[Humans “other” each other to justify horrible acts of violence, and perhaps we are mistaken in that, even when the “otherness” seems obvious. I won’t say any more about that because that would ruin the plot for you. 😉 (hide spoiler)] In my opinion it deserves its place among the science fiction classics.

It took me a while to decide to read the rest of the stories in it. Interestingly I could see their stamp in modern horror, especially in the writing of Stephen King, also. (view spoiler)[There’s one story in particular about a doll that’s going to look really familiar to you; doubly-so if you read Stephen King. (hide spoiler)] There were stories I didn’t quite get, or feel I missed something with. Others were amazing and intense. There was a really great one that I expect made an impact on Neil Gaiman, which you’ll recognize if you read his work. And one that only a writer, I think, could really appreciate. Some of the stories, I warn you, will strike the modern reader as somewhat misogynistic or racist. So keep in mind that the standards of the times were different or you won’t enjoy the book.

I’d also like to point out that there was a time you could not get this book. I was into vampire books as a teenager and I tried to read every single “classic vampire” book that anyone else had ever cited. I absolutely could not get this one, not even at rare and out-of-print bookstores. So kudos to the Orb imprint of Tom Doherty Associates (which was the edition I read,) and the Masterworks line, for giving it back to us. 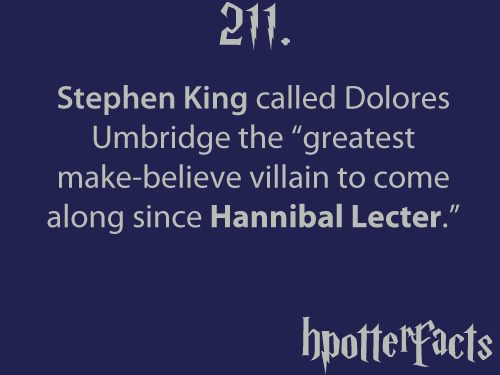 Coffee is the Path to Enlightenment