Gentleman Jole and the Red Queen by Lois McMaster Bujold
My rating: 4 of 5 stars

This is a book that is probably written mostly for the fans of the Vorkosigan Saga. But that doesn’t mean that other people wouldn’t find it interesting and thought-provoking also. Let’s start by clarifying — this book is primarily a planetary romance; that is to say that it is a science fiction story that takes place on a single planet and that centers around a particular relationship’s development. It’s also a story about retirement, and about learning who you are in retirement. It’s also a story about a grown-up child learning that his parents are real human beings. It’s also a story about parenthood, and legacies, and about giving love its due while there’s still time to do it; after all, nobody ever said on their deathbeds, “I wish I’d spent more time working.”

So, speaking strictly of Lois McMaster Bujold’s writing, as one of my favourite authors, I would say it’s typically complex, typically character-driven, and typically human. It does what a good science fiction book is supposed to do; considers how technology might change and challenge the human condition.

It is not a space opera, not unless you take it in the wider context of the whole saga. It is not an intergalactic spy novel. It is most definitely more literary fiction/romance novel than science fiction action/adventure. Lovers of action need not apply.

That said, I liked it very much because it quite neatly tied up a lot of loose ends in the saga and established the legacies of characters I have come to care about very much over the years.

I would have read this book regardless of what was in it because I am a dedicated fan of the Vorkosigan Saga, but I selected this book as part of two reading challenges I am doing. One was a Space Opera challenge (https://www.worldswithoutend.com/roll…), and the other is an LGBTQ Speculative Fiction challenge (https://www.worldswithoutend.com/roll…). For that reason I will address the LGBTQ elements specifically. SPOILERS follow!

(view spoiler)[The Red Queen referred to in the title, is of course, the red-haired Cordelia Vorkosigan, Vicereine of Sergyar. Gentleman Jole is the primary protagonist of the novel, and he was a lover to both Cordelia and Aral Vorkosigan over the course of twenty years. If you’ll remember, there was some reference to an alcohol-soaked and self-destructive affair between Aral and Geb Vorrytur, one of the sadists who were among the antagonists of the very first Vorkosigan novel.

Some critics and reviewers have expressed their unhappiness with what they see as “shoehorning past history” in creating the discreet, behind-the-scenes relationship that the entire novel’s premise rest upon, but I think that’s really just a reluctance to admit that Aral’s character has always been bisexual, though expressions of that were obviously limited in the political climate of socially-backwards Barrayar. I think that this has always been going on and that Bujold had it in the back of her mind from the beginning, as one of those salient details the writer always knows about, but the reader might not; especially since our viewpoint character through most of the series has been Miles Vorkosigan, Cordelia’s and Aral’s son, who was being kept deliberately out of the loop for a number of reasons; the homophobic society, the political ramifications of what might be seen to the very traditional Vor as “adultery,” and even the very normal awkwardness from discussing one’s personal and sexual life with one’s adult children (which might rightfully be considered none of their business). I love this aspect because it also shows that Miles, for all his cleverness, is not infallible, especially when it comes to his deliberate personal blind spots.

I like the idea of this relationship very much. Bujold treats both LGBTQ relationships and polyamorous relationships as something unconventional but no more complicated than many other relationships might be. As a polyamorous bisexual person myself, I laughed aloud when Cordelia lamented how complicated all the SCHEDULING had been! That made me wonder if she’s been there, or if she just happens to be really good friends with someone who has.

Another central piece of the plot is that some of Cordelia’s ova and Aral’s sperm has been saved, and enough of it is viable that not only can Cordelia choose to start some new sisters for Miles, even at the age of 76 thanks to uterine replicators, but enough enucleated ova of Cordelia’s have also survived (that is, ova with no cellular nucleus) that it is possible for the scientists of the time to meld DNA from Aral’s and Jole’s sperm (taking an X chromosome from one and a Y chromosome from the other) and create a child who is, in a way, born of all three of them. The dilemma as to whether Jole, at the age of fifty, will do this or follow the path of his military career, is part of the central conflict of the novel. (hide spoiler)]

I want to address this for a minute, because the technology to do all of this is not some invention of the far future. This will be possible within a decade. Uterine replicators are currently being tested on animal fetuses. And the sort of technology that combines an X chromosome from one donor and a Y from another into an enucleated ovum, which is where all the RNA building instructions are located, is how Dolly the Sheep was cloned. It’s how it works.

I think this has some beautiful implications for LGBTQ and infertile people wanting to start families in the future. Wouldn’t that be a marvelous thing? As a woman who has suffered miscarriage, I love the idea of uterine replicators and I can tell you, I would have been extremely glad of such a thing myself. I can hear the Christian Right beginning their outcry now at the “unnaturalness” of it all, but they can lose a baby to miscarriage before they argue with me about it, otherwise they can quite frankly go to hell.

There’s so many ethical and social implications of this technology that it really should delight any dedicated science fiction fan. Bujold has already dealt with many of them throughout the series — the implications of children sired by rape, of mothers exposed to dangerous chemicals, of crazy depots trying to assure their genetic legacy, of genetic engineering. We could trace some of those out in different directions. For instance, if bearing a child does not become necessarily entirely a mother’s burden, should potential fathers have the right to decide to raise a child in a uterine replicator if the mother doesn’t want to keep that child? If so, should the mother be tapped for child support? How about the dangerous chemical exposure issue — could it possible, or *should* it possible, to legislate women who are chronic dangerous drug abusers to put their fetuses in uterine replicators so that we wouldn’t have crack babies anymore?

Anyway, I thought the book was well worth reading. I will of course collect it because I collect the Vorkosigan Saga. But I’ll hold out for a trade paperback or a cheap hardcover. Good, satisfying, an excellent conclusion to the series, but in and of itself, not *great,* not like some of Bujold’s past books. It suppose it suffers by that comparison, and I suppose that’s not entirely fair. Still glad she wrote it though. 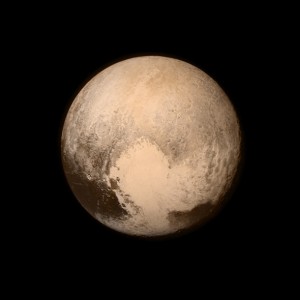 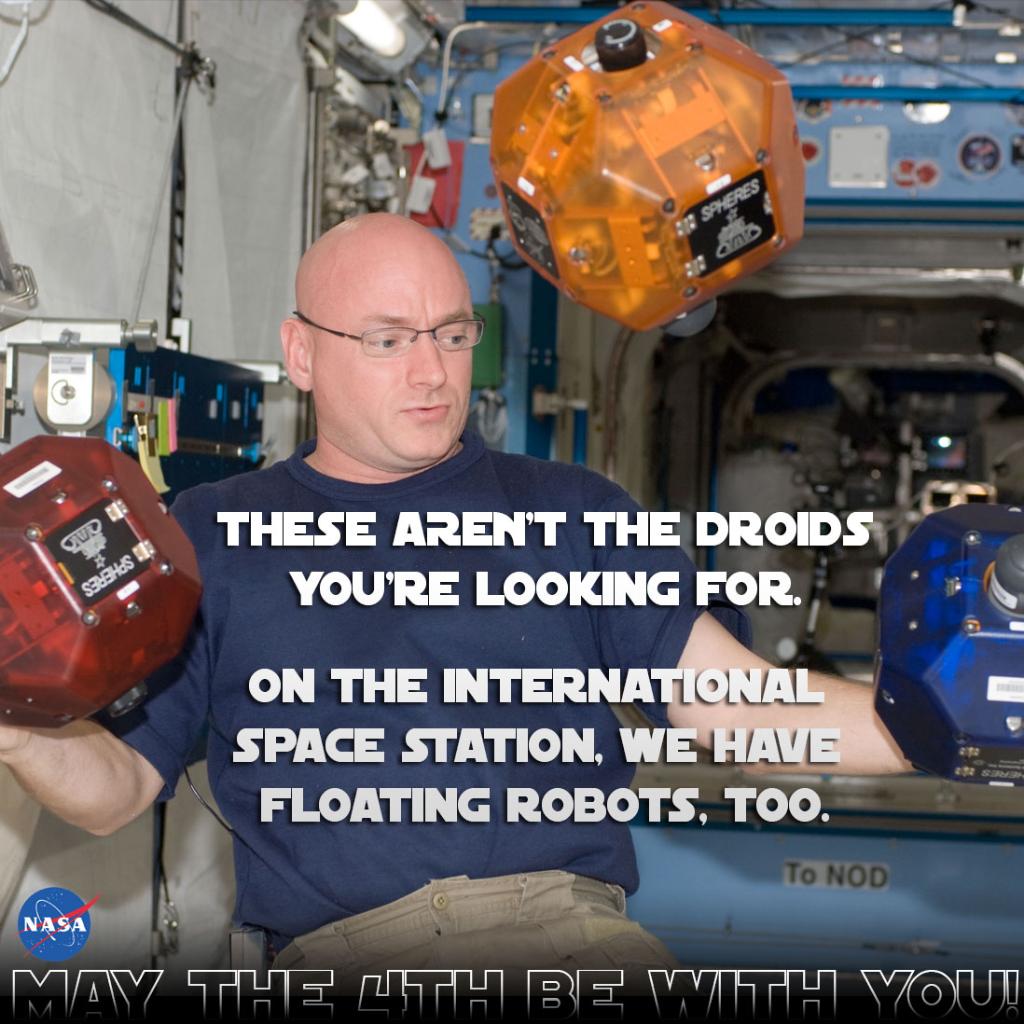 Today was the first controlled landing on a comet nucleus! Read more at this link!